In 2018, Google made some significant updates to the Google Maps platform, specifically around licensing and payment structures. These changes affected live versions of Google Maps for users, and any maps not updated would remain in a special restricted mode until they could be updated.

One of the outcomes of the Maps overhaul by Google was reducing multiple mapping tools into 3 primary services: Maps, Routes, and Places. These three services aimed to simplify usage for customers as well as developers, while also enabling Google to make billing changes more transparent and offer less complex pricing.

How Google Rolled Out Maps Changes 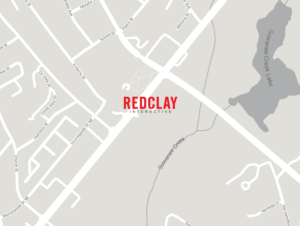 As a result of these changes, and to force everyone uses the new billing and services, Google began invalidating old Google Maps keys. Any accounts using old and invalid Maps automatically went into a restricted mode. This mode forced developers and website owners to generate a new Maps key, and to also complete their customer profile with required payment information (which was previously optional). The new Maps key also includes varying thresholds for free usage – so what was once (for all intents and purposes) a mostly “free” service for most Google Maps users was updated to a paid service, depending on usage and utilization. The net effect was Google offering an easy-to-implement mapping solution for most of the Internet, realizing it was giving away too much for free, and finding a way to monetize it.

Google Maps is still a leading mapping solution and makes sense for a lot of users, but it’s not surprising that a lot of users were shocked with their usage bills and laid out plans to reduce their reliance on Google Maps to only what was necessary.